First of all, we would like to say a huge thank you to the friends, family members and neighbours have shown so much care, encouragement and Christmas spirit in their Nominate your Neighbour nominations.

It makes us proud to be part of our incredible WA community!

We received more than 700 nominations. After a very difficult selection process, our Synergy Elves have been sent to decorate the homes of our four winners, who will also receive six months of electricity for free.* Congratulations to our winners and thank you to everybody involved!

The stories behind our four winners 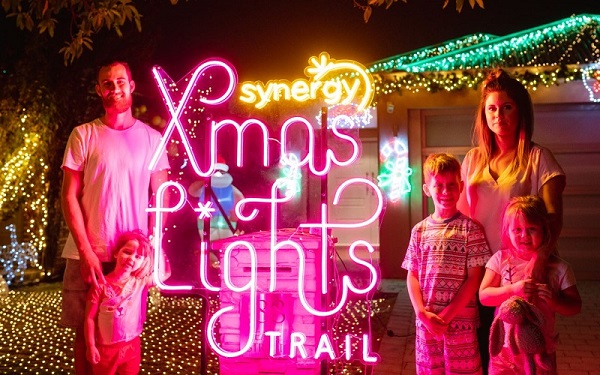 Mother-of-three Natasha has faced some major challenges over the past few years. Her husband and 5-year-old daughter both suffer with some extremely serious health issues, and losing his job has made it difficult to keep their young family afloat financially.

Despite their challenges, Natasha and her family are known for being generous, hardworking and loving – always willing to help others around them.

“I don’t think anyone loves Christmas as much as Natasha. We could just call her Mrs Claus. They have had such an awful few years, six months of free electricity would be LIFE-CHANGING for them. They never ask anyone for help and often suffer silently behind closed doors. The cherry on the top would definitely be the Christmas lights on their house – she always puts her kids first and would do anything to see them happy!” 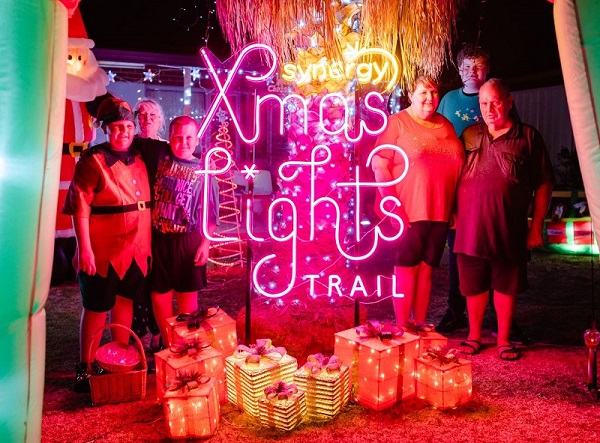 Edward and Lorraine Ellement are pensioners who have been doing it tough. Their neighbours thought they deserved a Christmas surprise as a thank you for all the years they shared the joy of Christmas with the WA community through their lights.

“When they were younger, they did up their house with Christmas lights, bringing joy and happiness to the entire neighbourhood. When people went to see the display, we were all met with a smile and happiness – this house was known as the Christmas house. As the years went by, they got older, stopped working and the cost of running the lights and putting up the display became too much for them. This could be a way for us to give back to these amazing people who kept the Christmas spirit alive for so many of us for so many years.” 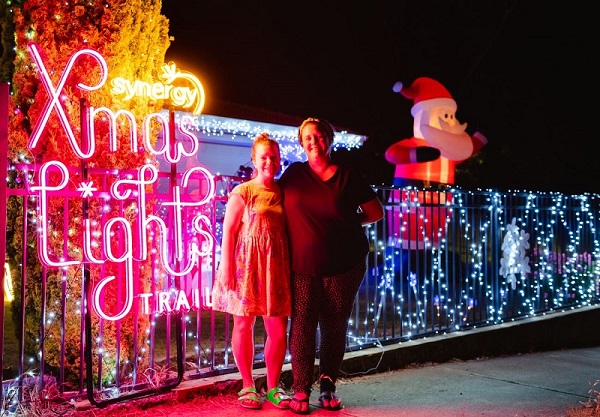 This year has been a tough one for Katy and her young family. She’s known for her generosity and Christmas spirit, but this year had plans to downsize her efforts to keep the costs down.

“Katy is someone who works hardest for others especially in their times of need. When friends and neighbours are unwell she cooks them a meal, bakes them a cake and hand-delivers it in a wicker basket filled with tissues and cold remedies.”

“Earlier this year, Katy noticed a lady struggling with a single pram for a family of young children every morning on their way to school... She bought a double pram on gumtree and stopped the struggling mum and offered it to her saying ‘I have a pram I'm not using anymore would you like it?’ and handed it over to an extremely grateful woman. She gives of herself like no-one I know.” 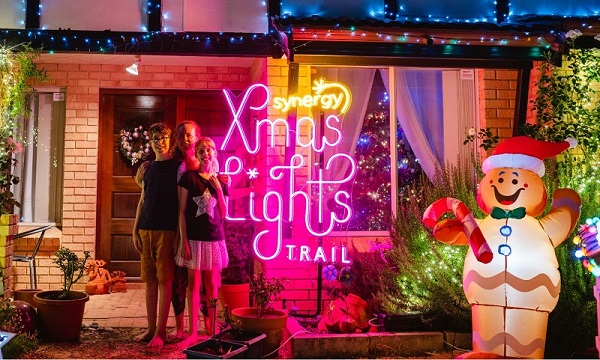 Single mother Wendy is known for her ongoing support of her neighbours, feeding pets, offering a meal or a cup of tea and a chat, and generally helping everybody out. Behind the scenes, Wendy has been struggling with major financial concerns and an ongoing medical condition. Her neighbours want her to feel some of the support that she gives to those around her.

“The most admirable part of Wendy is she doesn't let it show. She lives within her means and is incredibly resourceful and selfless. Wendy can't go shopping, so she and the kids make gifts and fix household items. She re-gifts, up-cycles and does anything she can to make her and her children's lives completely self-sustainable the best she can. I just wish she could have more, to put her mind at ease. If this competition means she and the kids can celebrate and enjoy this difficult and yet special time of year, she most definitely deserves it!”